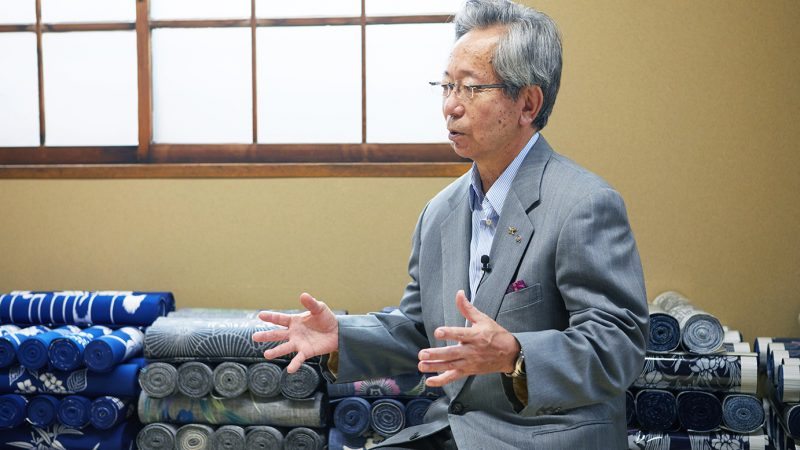 Stylish yukata for more people. Continuing to refine our technique and design.

"Chikusen", which has been in Nihonbashi for over 170 years, has been observing the changes in kimono culture from the front row seat. "The original yukata is based on a production technique called "Nagaita Nakagata," and this is the yukata of Edo. At that time, an artisan could only make about two pairs of Nagaita Nakagata a day. There were about a million people, and although there were many artisans at that time, they were not able to make yukata for a million people. So most of the yukata worn in the Edo were used clothes.”

“That was not good enough, so a new dyeing method called "Chuzome" came out around the Meiji era. With this method, a single artisan can make about 140 yukata a day. If he could make that many, he could deliver a new yukata to each and every one of a million people. That's how the times have changed.” Since the Edo period (1603-1867), Chikusen has been providing yukata to people, and has many fans not only in Tokyo but all over Japan. Some customers come to our stores, some to department stores, some to local specialty stores, and now some to online stores. I feel that our customers are getting closer and closer to us. I feel that customers are becoming more and more inclined to buy yukata from us, rather than just any yukata. The yukata of Chikusen, which still conveys the chic sensibility of Edo, is sure to continue to attract many people in the future. 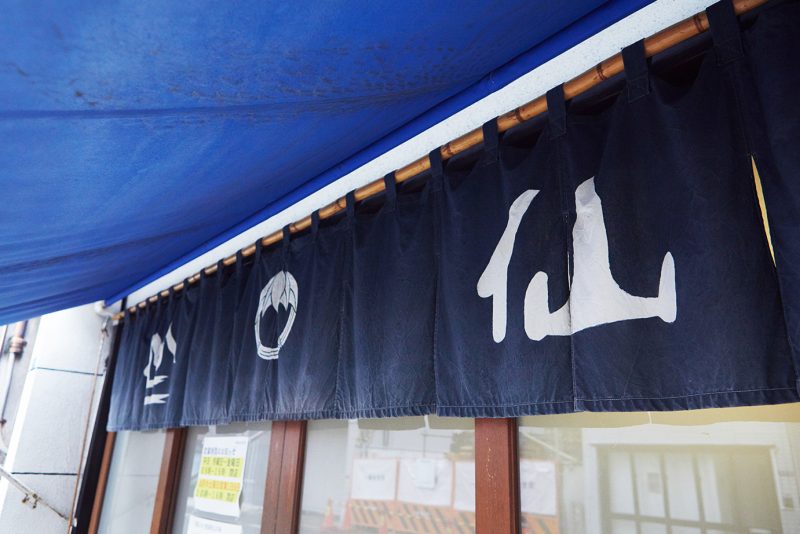