"Chikusen", a long-established kimono store that has been in business for more than 180 years since the Tempo period. We asked the generation master, Fumio Ogawa about the origin of its store's name. "The first store was called 'Chibisen' because the founder was short in height(chibi means shorty in japanese) and was named ‘Sennosuke’. It is written in the old book that his fellow actors said to him, 'Why don't you add Chinchikurin's chiku to Sennosuke's Sen, and make it a 'Chikusen'. Another folklorist says it comes from “Tenjiku kara kita Sennin" 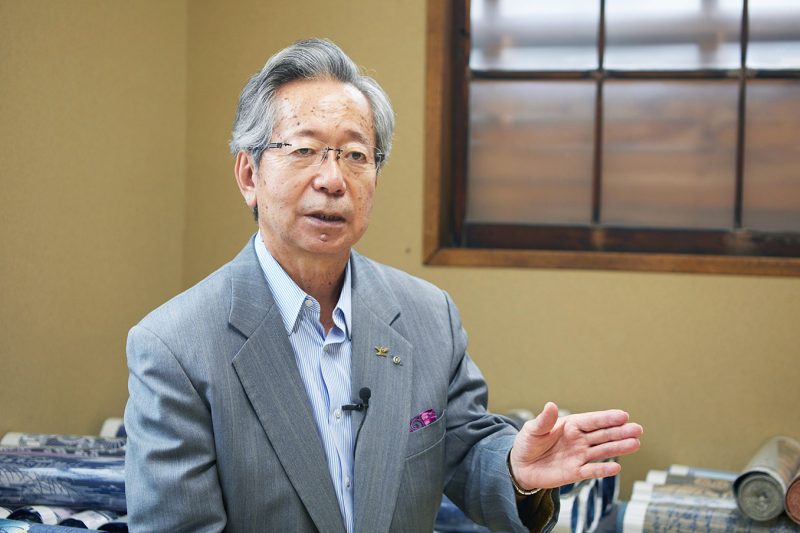 In early Edo, when all kinds of culture was introduced from Kyoto and Osaka. There were no unique products from Edo. "For example, if you look at Ukiyo-e prints, you can see that the yukata came from Arimatsu in Nagoya, where they wore shibori yukata and plain yukata. There were people who asked me if I could design something that would make them look good and I think this is the reason how Chikusen entered the business world by responding to the customers. 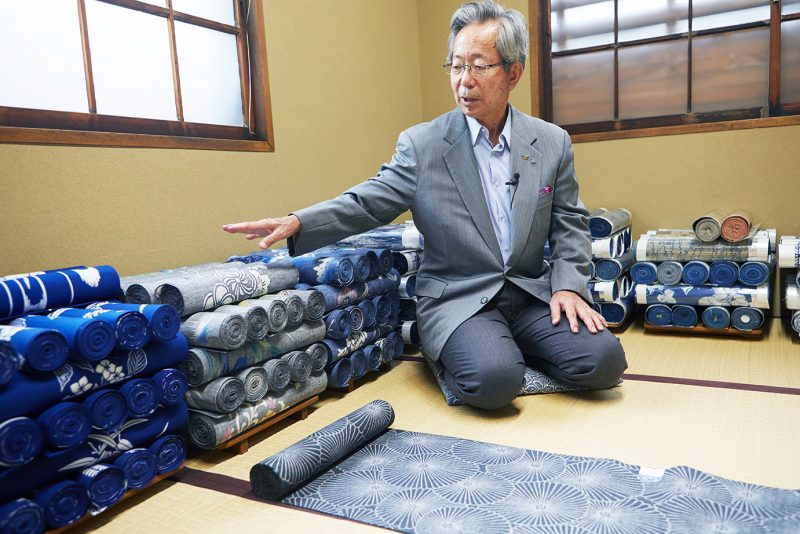 "When everyone asked, what would Chikusen make if you asked for this kind of product? I think that we were able to make products that fit the taste of the people of Edo, and thanks to that, everyone accepted our products." With one look people would be able to recognize Chikusen’s product. The chic colors, patterns, and fabric choices have a unique presence among Japanese kimonos.