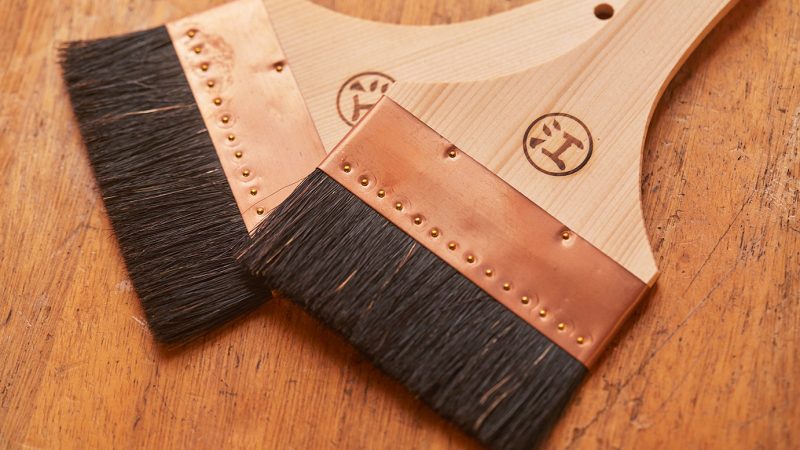 A traditional tool from the Edo shogun’s household of brushers

"Edoya", in Nihonbashi Odenmacho, which deals in Edo brushes and variety brushes was established in 1718 and has a history of over 300 years. We got to talk with the twelfth generation master, Katsutoshi Hamada. “This store started when Yoshimune Tokugawa was a shogun. At that time, gunpowder residue would pile up when gunpowder balls are shot, so they invented a brush to remove it. This invention was awarded from the shogunate.

The reputation of the brushes made Rihei, the first generation brush maker, led him to enter Edo Castle with a merchant to make sutra brushes for sliding doors and screens, and lacquer brushes for painting lacquer ware. "When I went up to Edo Castle, the shogunate told me to give my business a name, so I was given the trade name 'Edoya”. 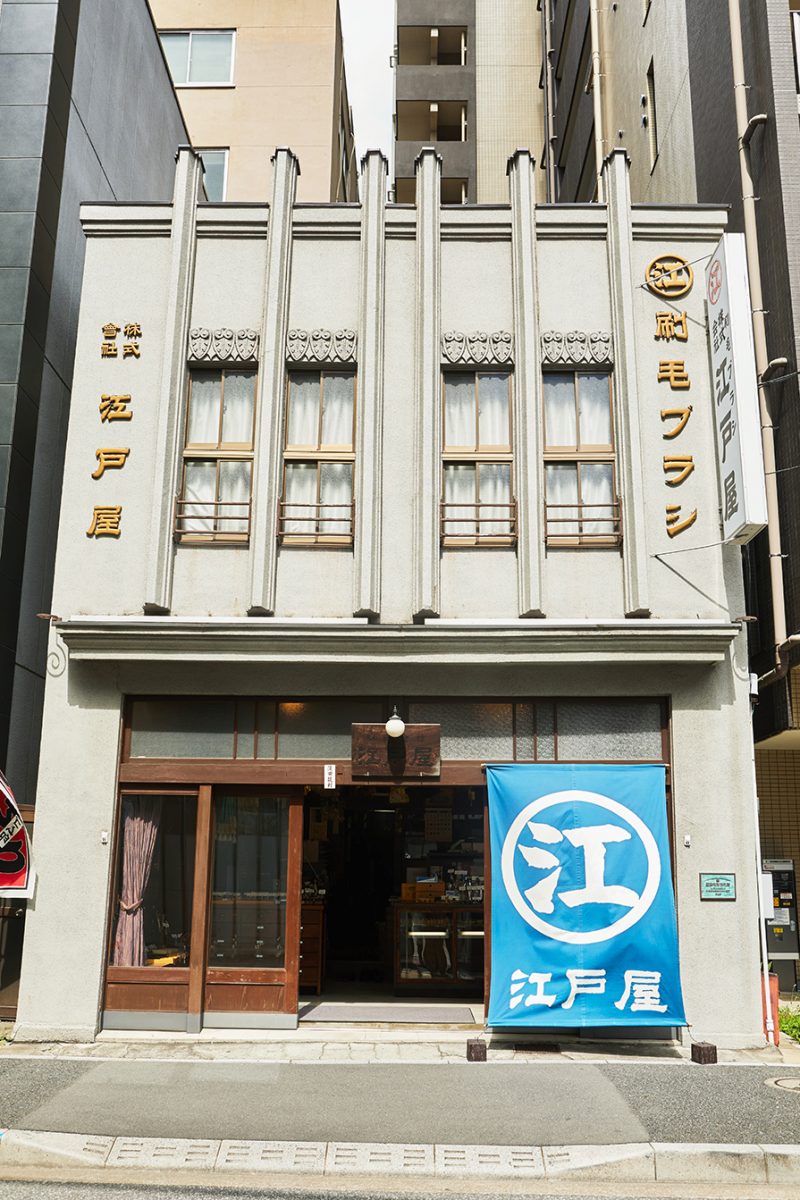 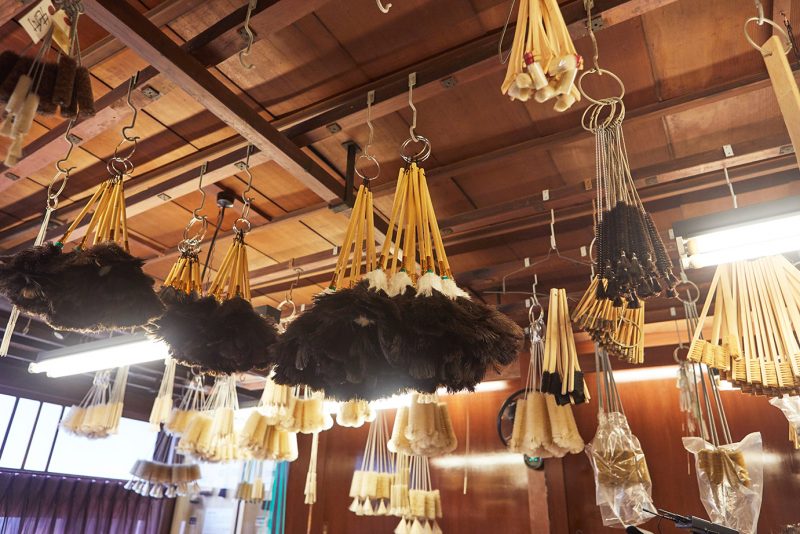 Edoya currently handles about 3,000 different products. The Materials such as natural horses and goats hair, synthetic fibers, and metals are used for various purposes. "by answering the customers requests and making their products, the number of products increased one by one." Due to the fact that we kept responding to various requests from many people and gaining their trust we have our current business and history.