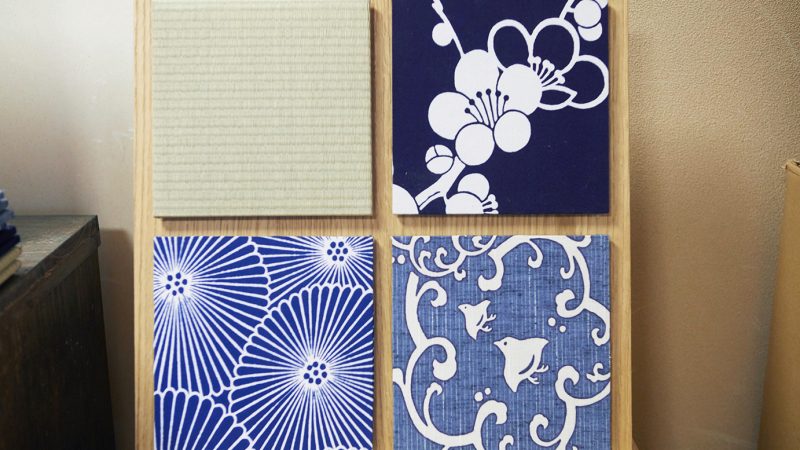 We have asked Fumio Ogawa, the fifth generation owner of the long-established Kimono store "Chikusen" in Nihonbashi Kobunacho, about the history of kimonos. "Yukata and kimono were everyday wear in the old days. When clothes now become more common than kimonos, many people feel yukata is a bit special. Nowadays, there are people who consider yukata as one of kimonos, but originally, yukata was an indoor wear like room wear and was not worn outside. At Edo, it became a custom to wear a yukata when going to the public bath, and gradually yukata became to be worn outside." 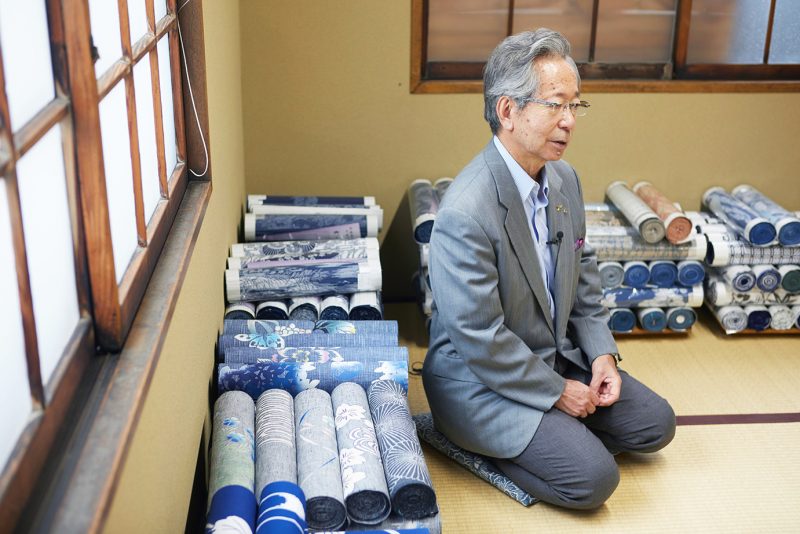 There is an old saying, '浴衣がけでどうぞ(please wear a yukata),' which means, 'Please feel free to come in your normal clothes. Nowaday, this phase '浴衣がけ'wear a yukata' is not common and people won't understand what it means. However, there was a time the phase was used.

Today, kimono culture is no longer a part of everyday wear, however it is a symbol of Japaneseness. "Japan's presence in the world has been changing since the past. In the past, there was a time when people fought for supremacy through economic and military power, and this is still going on today, but in the end, I think it all comes down to how people in the world can get along peacefully. In that respect, the Japanese people have a gentle nature that allows them to understand each other when they meet and talk and they are very careful about delicate matters such as clothing and food. That's why I believe that the Japanese kimono will remain as one of the costumes and fashions in international affairs”. 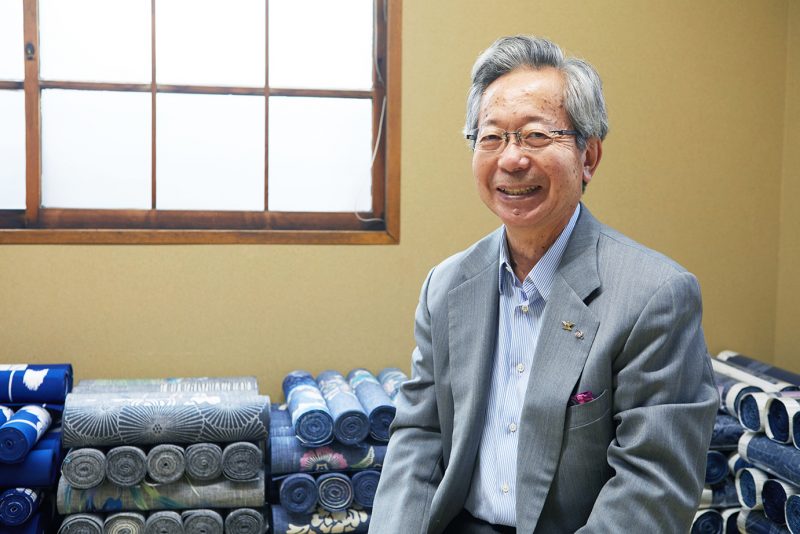